Supply of power for a aircraft noise measuring station 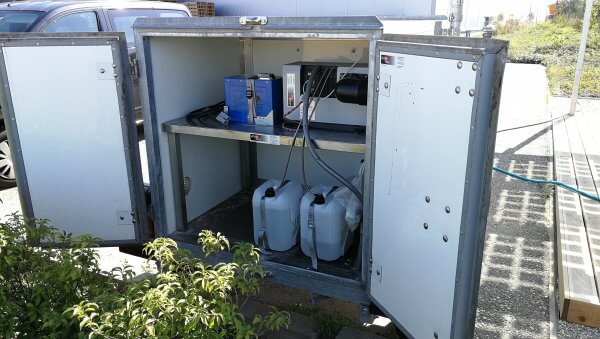 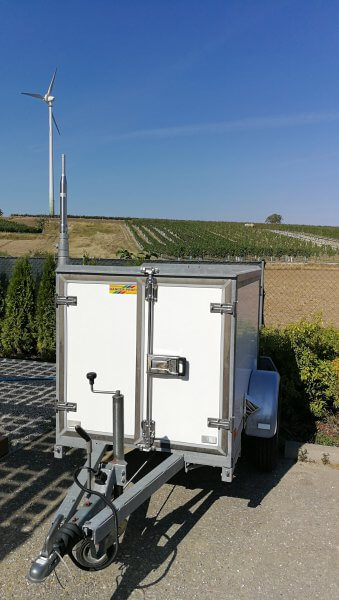 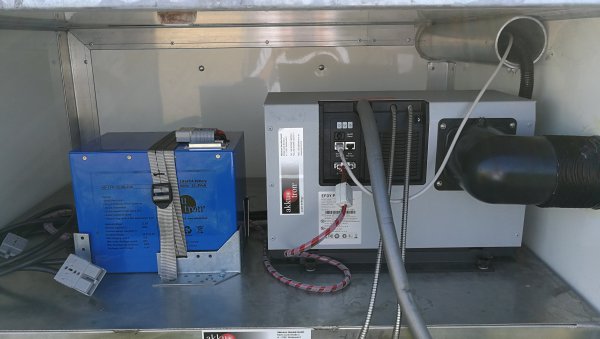 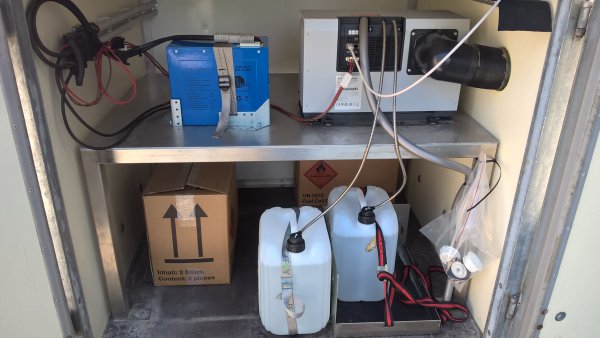 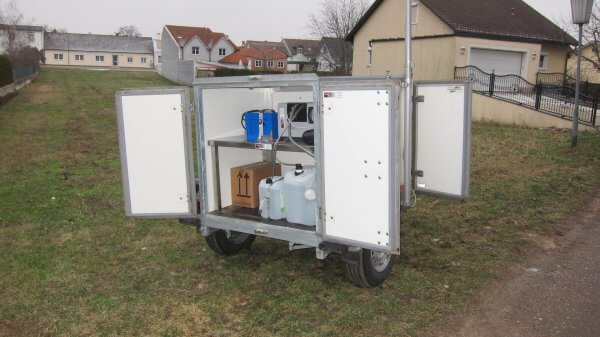 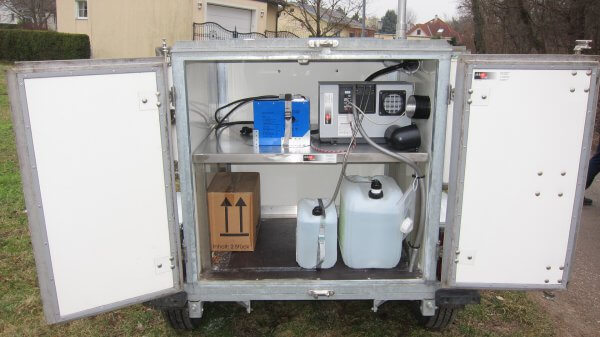 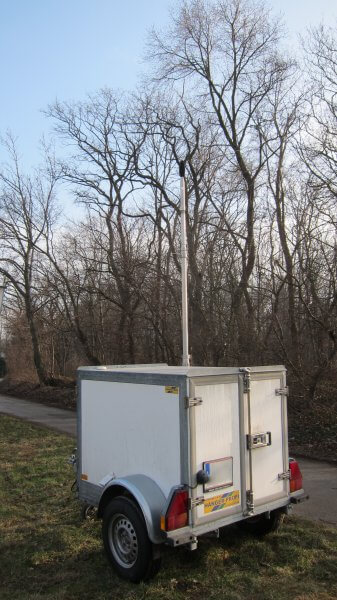 What type of application does your case relate to?

What problems or challenges needed to be overcome with your application?

Up until 2015, the power supply was provided via heavy lead batteries (24 V / 1000 Ah), which had to be recharged over 48 hours after each 3-week deployment at Vienna Airport. This meant that the measurements were always interrupted. In 2015, a constant, 10-month measurement involving all three measuring stations needed to be carried out. In this instance, the measuring stations could not be transported to Vienna Airport for recharging after 3 weeks. Therefore a permanent power supply had to be implemented instead. Since there are also no power sockets at the deployment sites, the decision was made to use fuel cells.

We chose an EFOY fuel cell because of the constant, autonomous power supply it provides. By using two fuel cells and 10 litres of methanol, we were able to deliver the 3-weekly cycle required. When moving the measuring stations from one site to another, the tank cartridges in one station were also changed at the same time.

How did you install the EFOY Pro in your application?

The trailer was adapted by Akkutron. Only lightweight and fixed-cycle, 60 Ah LiFePO4 batteries are needed.

What benefits does the EFOY Pro bring you in your application?

The three mobile noise measuring stations can now be relocated from site to site and no longer need to be transported to Vienna Airport for recharging after three weeks of operation. This avoids any unnecessary journeys. The measuring period is also extended by two days (since the 48-hour charging process is dispensed with).

This site uses cookies. By continuing to browse the site, you are agreeing to our use of cookies. Read more